The story of DVS Commercials

DVS Commercials is different to other commercial vehicle dealerships; it was founded through passion, energy, drive and utter determination and it’s these traits that have helped us get to where we are today – selling our vehicles from a picturesque 2 acre site in Melton Mowbray offering unrivalled levels of customer care.

As beginnings go, it would be fair to say that the birth of DVS Commercials was laboured! It all began on the driveway of Doug’s mum and dad’s house. Will, one half of DVS, had bought and done up a Ford Fiesta. Doug, the second half, helped him sell it – and, having been friends for many years, we quickly realised that we also worked well together.

In January 2014 we formed DVS Commercials. Doug had no spare money, but saved up his sales commission invoices to Will, who matched the total amount – we then had an equal pot and became partners.

Being totally focused on growing the business meant that we both needed to be careful with money and face some hardships along the way. We moved out of our family homes and in together to focus on the business and to save cash.

The first winter was hard. With only a small yard on Snow Hill – a local Industrial estate – to keep the vehicles, Doug worked out of the back of a Transit if he had to be on site to see a customer. The rest of the time, Doug worked out of The MEC facility – a small town-centre base where he’d been renting a space that was used to help local youngsters develop new business ideas.

It was from this venture that our friendship developed into a professional partnership. In the early days, the cold was difficult to deal with. Will was working on vehicles with no cover and no electricity, so we decided to rent a small unit at The Self Store Centre in Saxby, which had room for only one vehicle at a time.

Two years of hard work later, we managed to secure a forecourt space for up to 10 vehicles. Will went on to relocate the workshop to a farm building in a nearby village, allowing us to take on more staff.

We then moved our sales operation to The Lake on Leicester Road. This has allowed us to more than double the amount of vehicles on our pitch and over time we’ve renovated and expanded the site and facilities to make them our own.

There have been some difficult times; with Will battling serious illness in 2017 and other personal challenges to get over, but this has made us stronger. We wanted to turn over £1M within the first five years – a goal we smashed. Now we’re targeting a £2.5M turnover – and we’ve already got £10M in our sights!

There have been some difficult times; with Will battling serious illness in 2017 and other personal challenges to get over, but this has made us stronger. We wanted to turn over £1M within the first five years – a goal we smashed. Now we’re targeting a £2.5M turnover – and our sights are now firmly on £5m and using our success to be able to make a difference locally where we can.

Within seven years, DVS Commercials has expanded its stock from one car to over 100 commercial vehicles. The team currently stands at 11 and is growing fast. 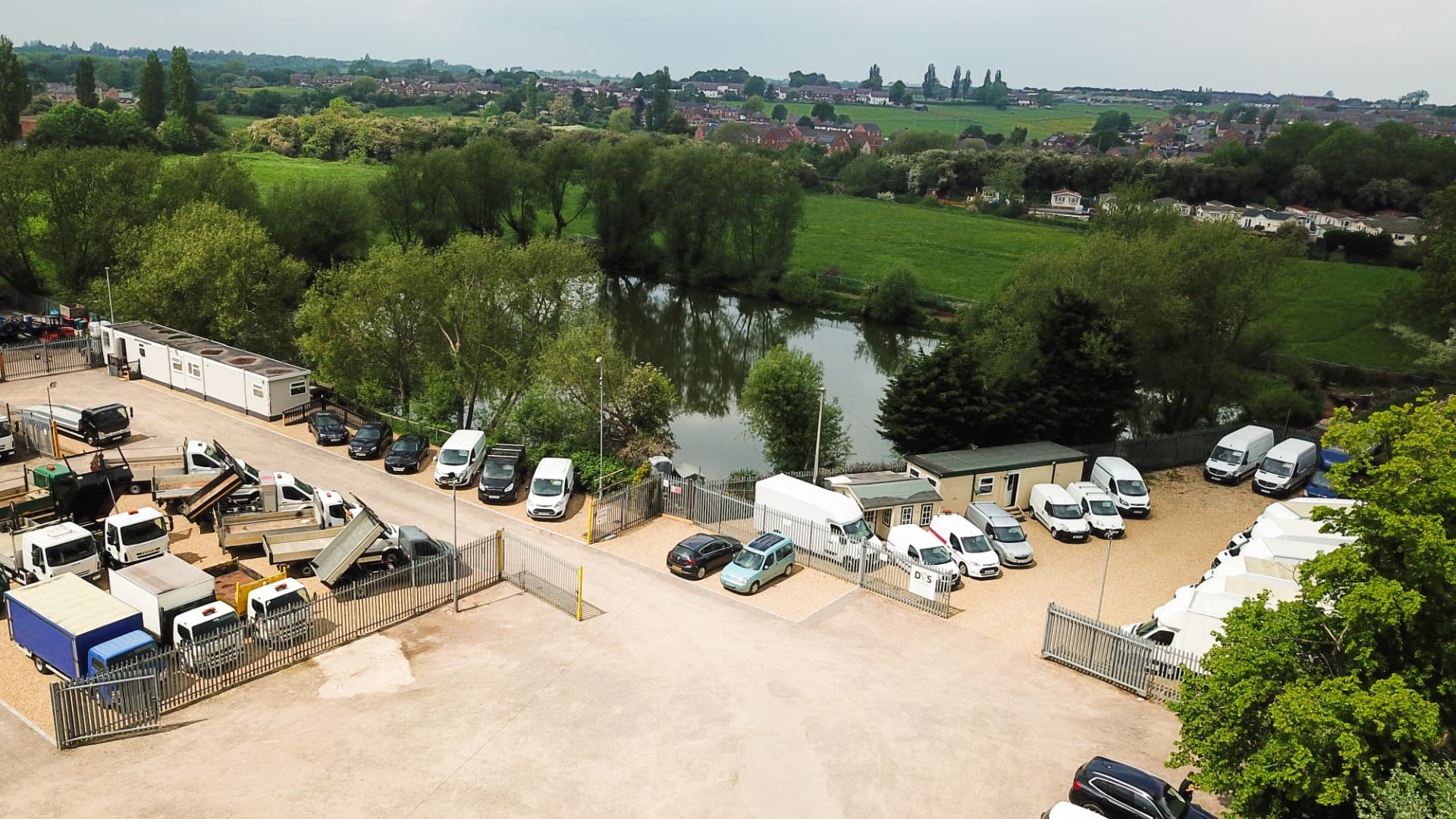 Doug has always been drawn to helping give back to the community. Today, Doug has lots of involvement with the local community including a new initiative – the Melton Enterprise Challenge. This is a £2,000 fund that local start-up businesses can apply for and, if successful, they receive funding and 12 months’ free business support.

Get the latest updates from DVS Commercials